The first photo shoot in 2022 and also an event that will be memorable in every sense. Also, any photograph that made history in any way always has a special value for each photographer. In this case three new WRC Rally 1 Hybrid cars had their premiere for the first time. Also, every return to HANGAR 7 always has its own special charm! 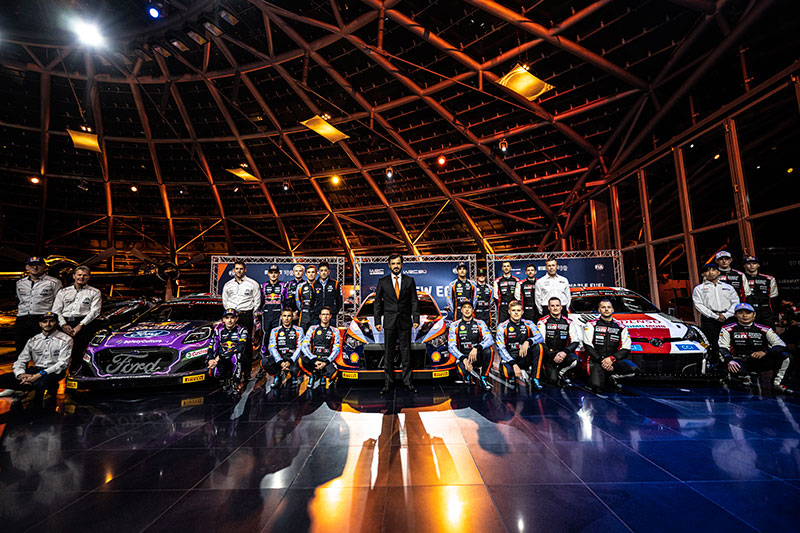 Star drivers and pioneering new hybrid cars delivered a high-voltage introduction to the 2022 FIA World Rally Championship in Austria. The WRC’s ground-breaking new Rally1 cars from the three manufacturers gathered for the first time in Salzburg’s Hangar-7 as the 2022 season was launched five days before the opening round at Rallye Monte-Carlo. 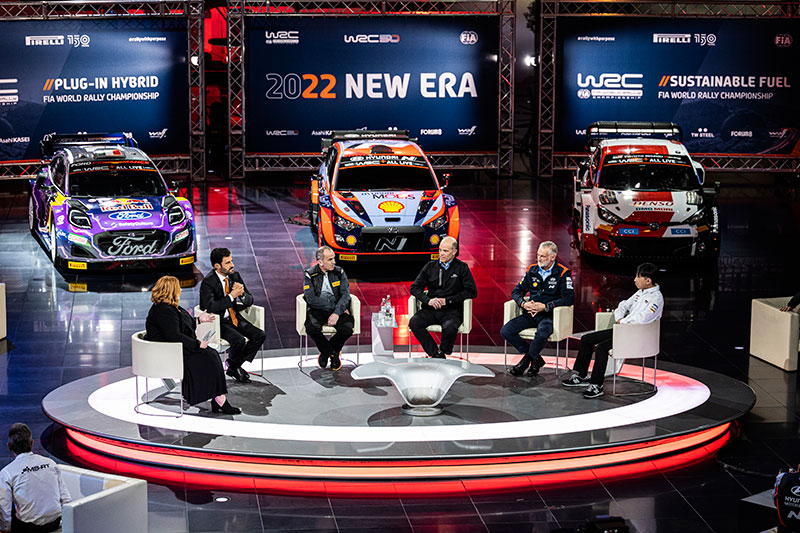 Here is all you need to know:

– In the championship’s 50th season, the WRC will undergo major environmental changes as new FIA technical regulations drive the series towards a more sustainable future. 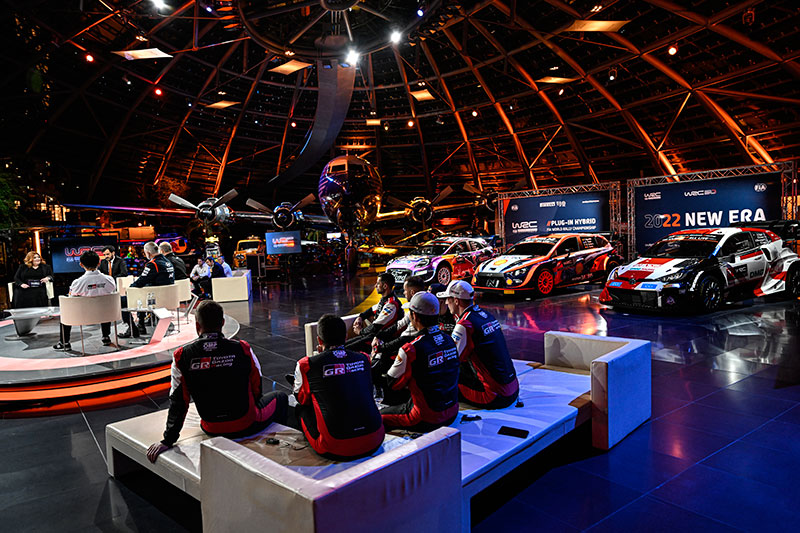 – The new hybrid cars blend a 100kW electric motor with a competition-proven 1.6-litre turbocharged petrol engine, which has powered the sport’s top-tier cars since 2011. The package raises peak performance levels to more than 500bhp whilst also reducing harmful emissions. 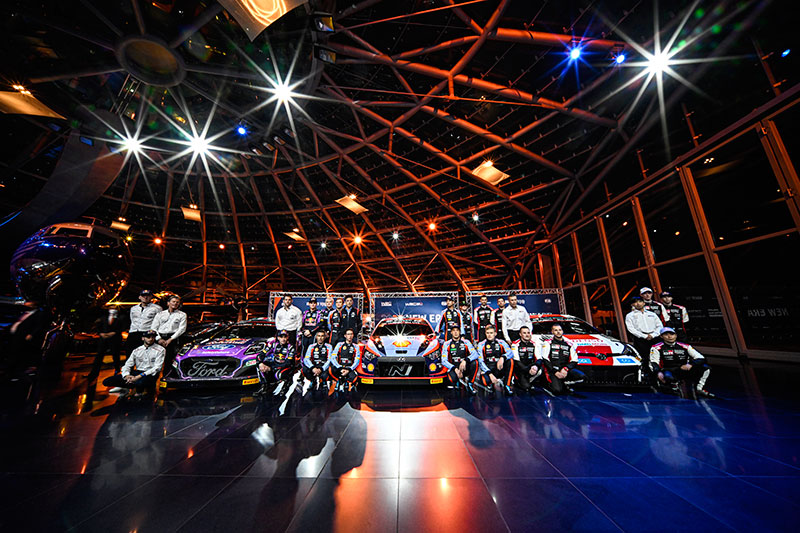 – President Ben Sulayem, a former WRC competitor himself, said: “Today’s launch of the new Rally1 era is a very proud and significant moment for the FIA, the entire rally family and I would like to congratulate WRC Promoter for delivering a great show at the start of the championship’s 50th anniversary season.

– “The enthusiasm for the FIA’s new technical regulations has been very much in evidence in recent months and the event further underlined the momentum coming from the teams and manufacturers, with Rallye Monte-Carlo just a few days away. 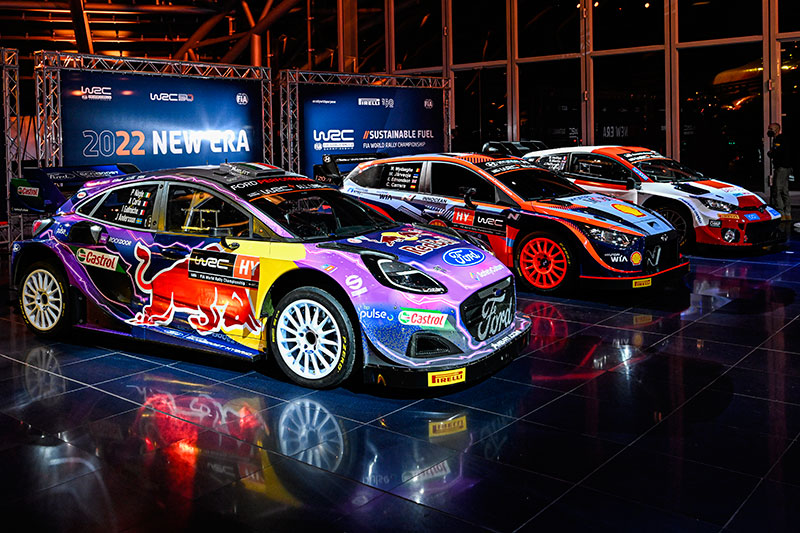 – “Beside the hybrid technology adding a new dynamic layer of performance combined with safety improvements, Rally1 cars will be using 100 percent sustainable fuel and work is also ongoing to achieve greater sustainability in the organization of each round of the series. I look forward to an exciting season.”

– WRC Promoter managing director Jona Siebel welcomed the start of a ‘landmark period’ for the championship: “Tonight we’ve seen what the future of the WRC looks like. I applaud the manufacturers’ hard work and commitment in readying these amazing and innovative Rally1 cars for the WRC’s new era.”

“This evening was a marvelous opportunity to showcase the WRC and exhibit the strong desire to create an environment where both fiercely competitive motorsport and the planet can thrive together.”