The Red Bull Fortmaster OCR race in front of the beautiful Golubacki grad fortress was completed by almost 900 participants, and they created a photographic challenge for me to remember. Rain and mud did not prevent us from writing this event in a unique way and leaving behind us fantastic sports day carved into the walls of this amazing fortress. 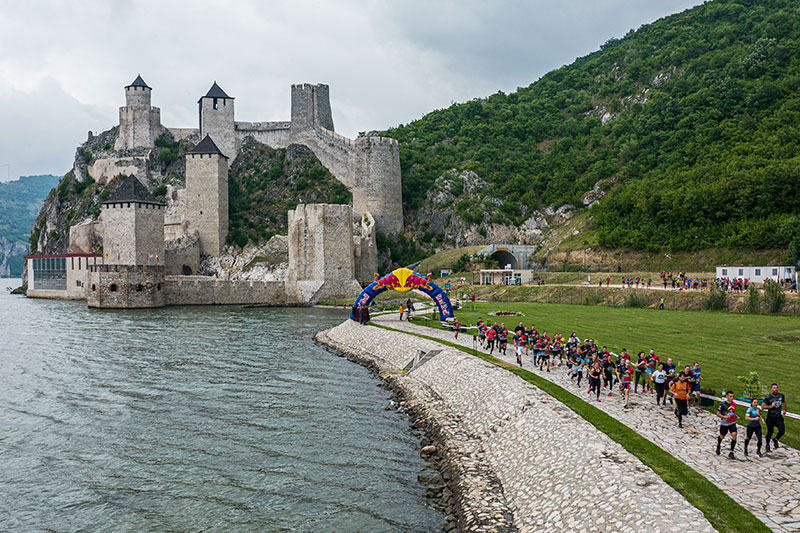 The fortress, which was unconquerable for many in history, was a challenge for the Fortmasters and this unique race with obstacles, set from a bottom of the old mine to the foot of the Djerdap gate. With a magnificent view and a view of the Danube in the areas where it is the widest in its entire course, all participants won medals, the second in a series of four races that will be held at Serbian fortresses in total. 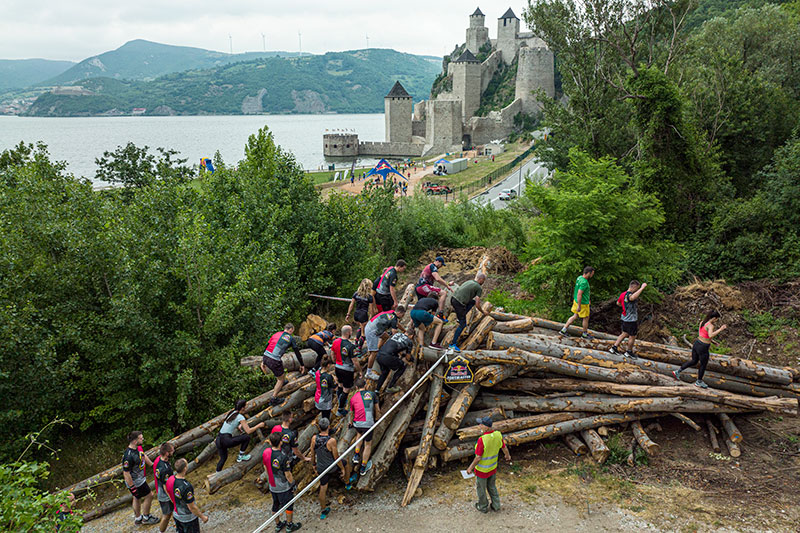 The race at the Golubac City Fortress had two tracks, not just one like Kalemegdan last year. The tracks on which the obstacle race was held are Red Bull Fortmaster 7 and Red Bull Fortmaster 16, in which the number implies demanding mileage, and the number of obstacles is much higher! At the same time, the competition was held in three categories – individual men’s and women’s as also team on both tracks. 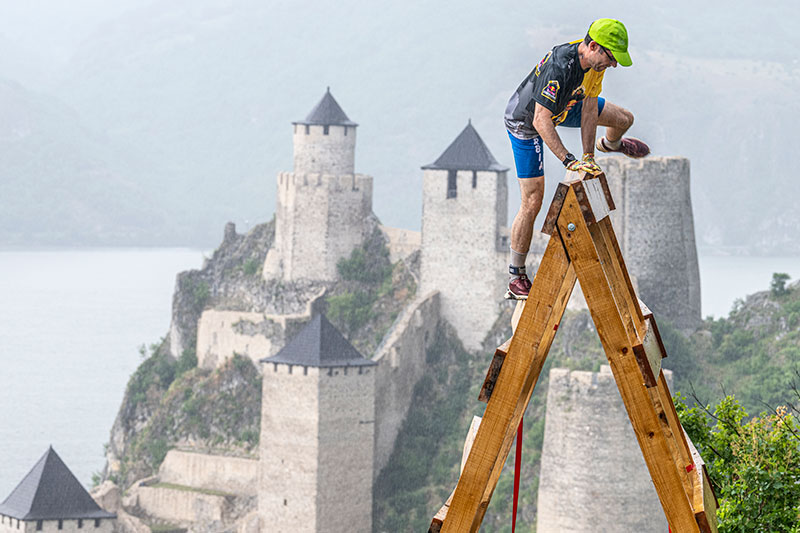 As part of the four-year Red Bull Fortmaster project, four Serbian fortresses will be the scene of a battle for medals, and completing participation in all four races brings a unique medal. Last year, the Fortmasters conquered the Kalemegdan Fortress, now they are the city of Golubac, and next year – it remains a secret! 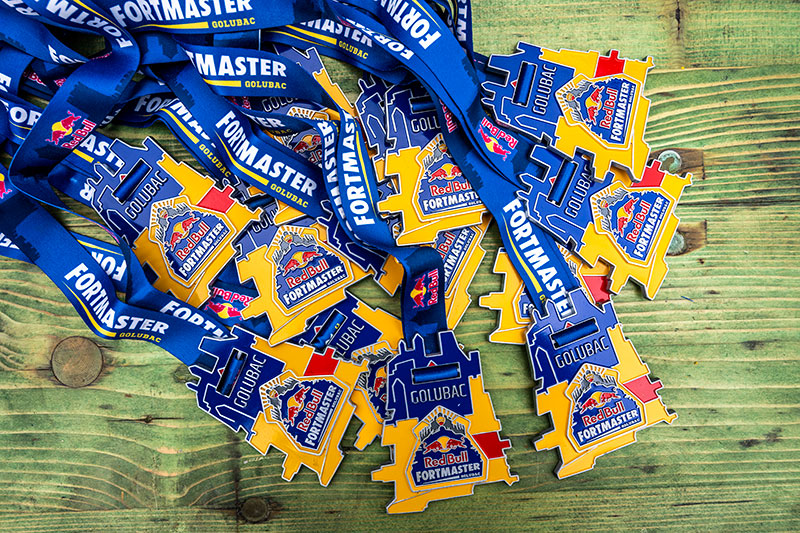 I am especially pleased with the photographic side, because in addition to the serious photographic challenge, I also had the challenge of moving along the trail itself. All motor vehicles were absolutely forbidden and the only way to move was on foot or as in my case with an electric bicycle. In situations like this, my constant training and some special skills become very visible.