On October 14, 2012, in a mission called Red Bull Stratos, millions of people globally tuned in to watch Felix Baumgartner as he ascended to the edge of space in a small capsule and jumped to Earth, faster than the speed of sound. It was an unforgettable mission that is written in the history and that we will remember forever. 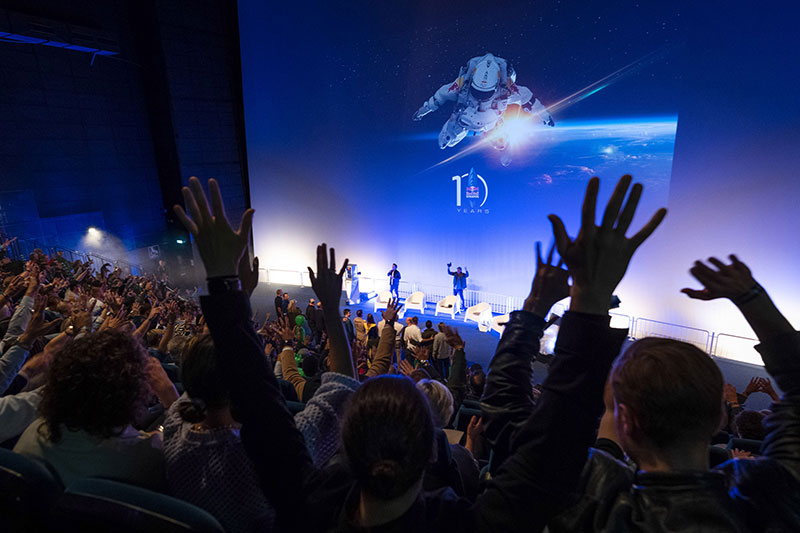 Ten years later on October 14, 2022 part of the team gathered in Speyer, Germany, to celebrate the tenth anniversary of the Red Bull Stratos led by Felix Baumgartner. 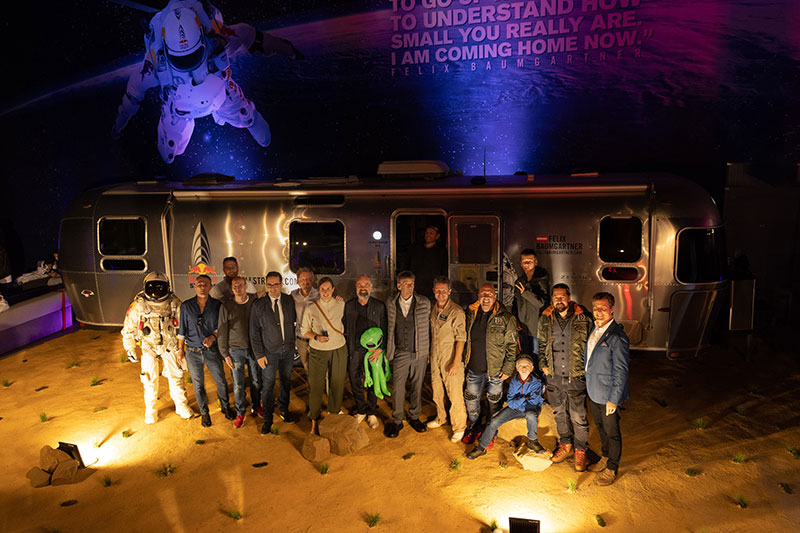 We had a chance to watch for the first time a new documentary that features never-before-seen images and perspectives, ‘SPACE JUMP: How Red Bull Stratos captured the world’s attention’, commemorates the lasting and often surprising legacy of the space mission. 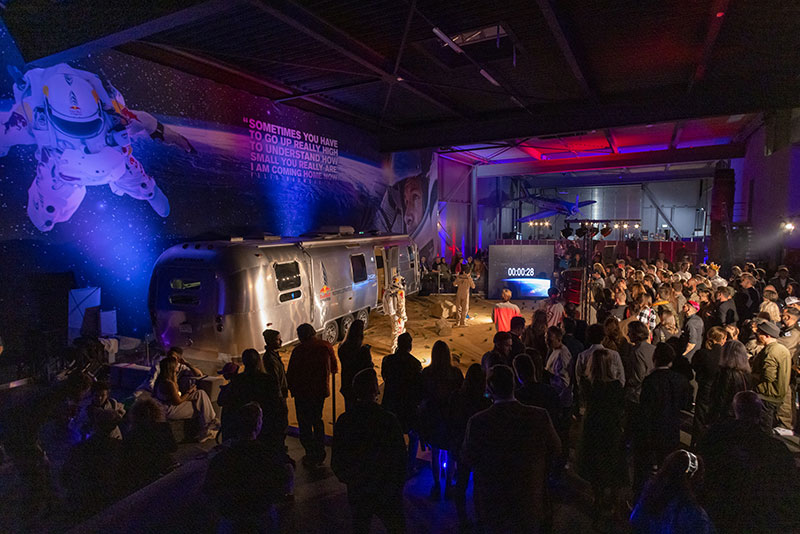 For the first time, fans and industry experts give their perspectives, as well as those who made it happen; from the technical project director to one of the world’s biggest internet giants, whose servers reached near-breaking point to sustain the number of viewers, and from the World Record holder himself, Baumgartner. 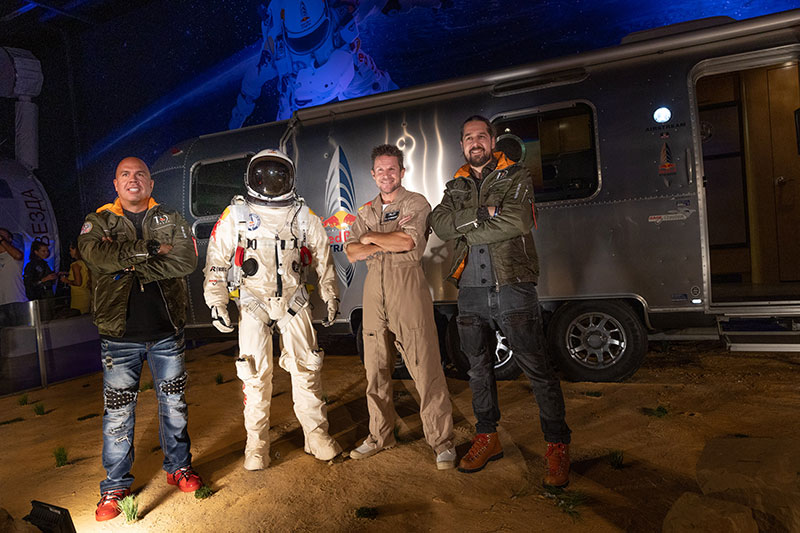 Red Bull Stratos proved that a human could break the speed of sound in freefall. Results from the mission have continued to shape our world a decade later, including notable insights for aerospace programs and space technology, a game-changing impact on the world of broadcast set-ups, upgrades in streaming capabilities, and human inspiration that will continue to resonate for years to come. 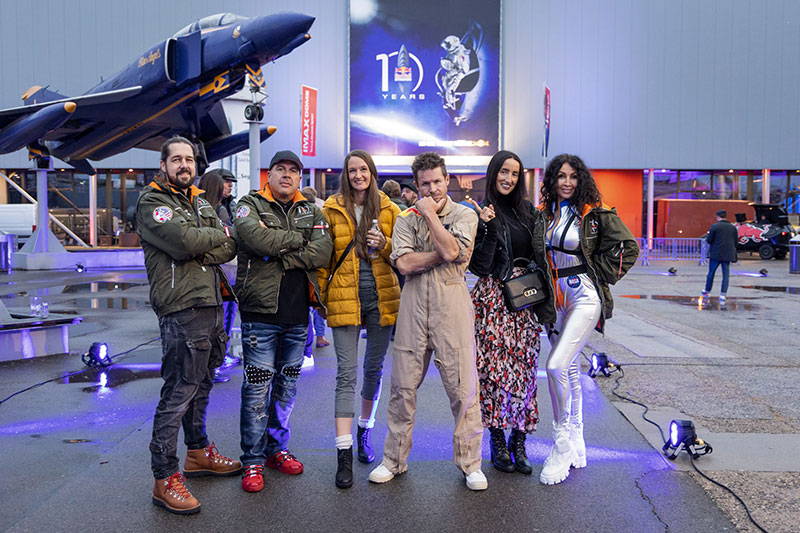 With this gathering in Speyer, we only confirmed how strong the team was and remains even after a decade. It is an immense honor to be a part of such a team and it will remain so forever because Red Bull Stratos is something that has certainly made me and every person involved a better people who can believe and fulfill their dreams! Special shout out to Red Bull and the biggest thank you to Felix for making this an incredible experience for a lifetime! Photo: Flo Hagena