The Red Bull 400 race at Igman (Bosnia and Herzegovina) was definitely an incredible challenge for all competitors, and from the photographic point of view, definitely something special and different! 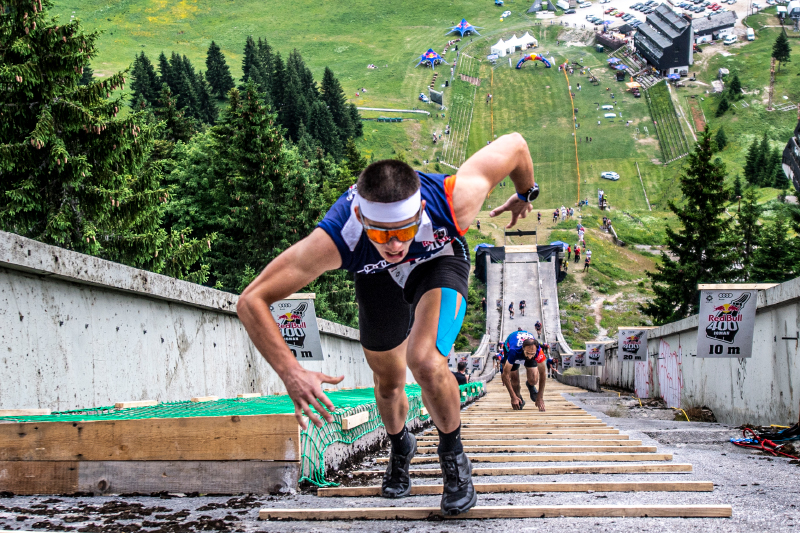 Red Bull 400 is a world series and the most extreme and steepest global 400 m uphill sprint. Competitors from all over the world run from the bottom to the top of ski jumping and ski flying hills, beating the total distance of 400 meters with max incline angle of 37 degrees.
Invented in Austria in 2011, the event has grown into an international competition, drawing in participants from a variety of sporting disciplines and fitness levels. Each and every year race times are getting faster, but with this mixture of sporting backgrounds and abilities, it’s anyone’s guess who’ll emerge victorious. 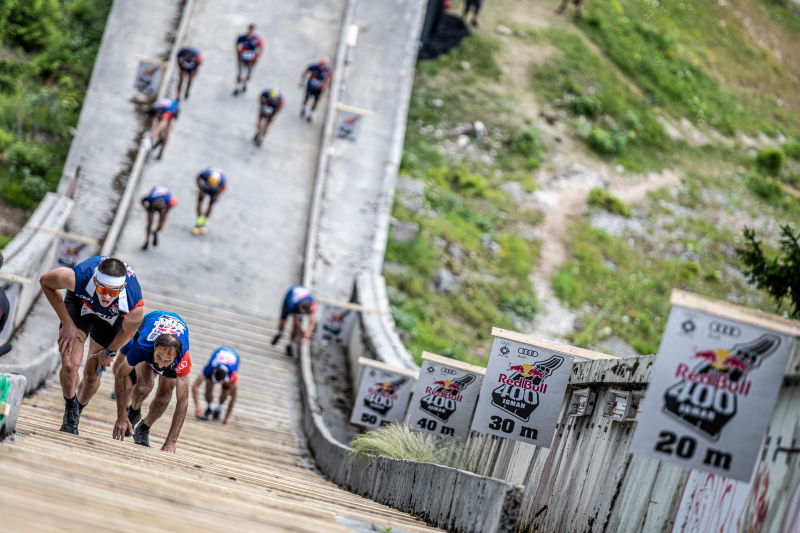 The winner of the first edition of the Red Bull 400 race in Bosnia and Herzegovina, held on the beautiful mountain Igman, became Aleksa Vukovic, after he overcame the “hardest 400 meters in life” the fastest. 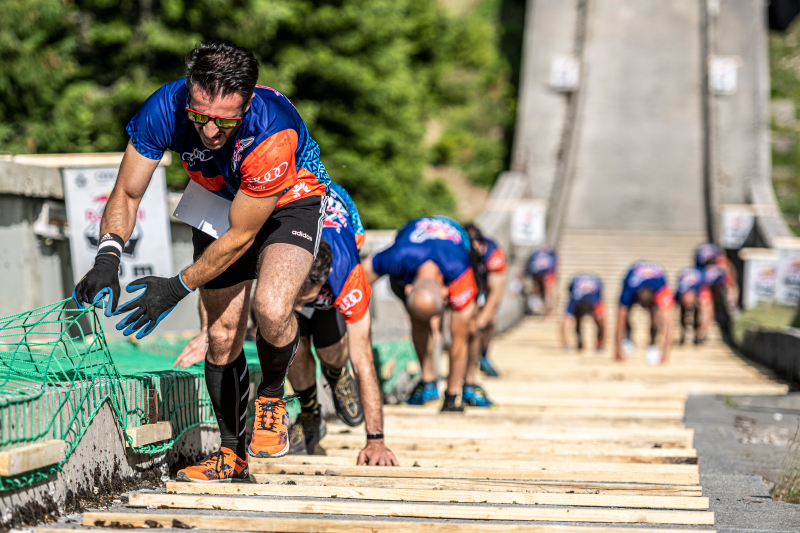 The race on Igman was attended by 120 competitors from nine countries divided into four groups of men and two women. In the end, 17 competitors and 15 female competitors reached the finals.
The competitors were helped by the weather conditions, which were ideal for a race of this type, with a temperature of 20 ° C, a light breeze and a sky dotted with clouds! 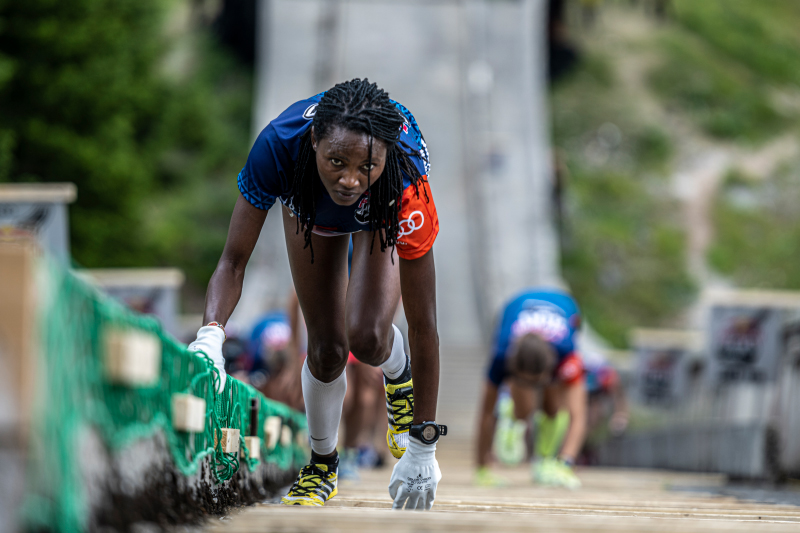 For the first time, a race like this was in front of my lens and it is certainly something different and unusual from a photographic point of view.
See you next year again at Igman with all the new challenges that the Red Bull 400 brings with it! 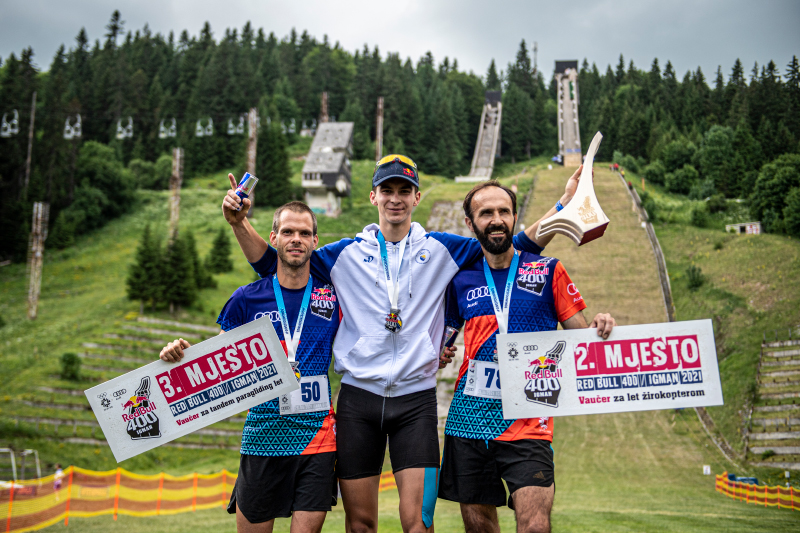