I have been photographing hard enduro events for a long time. After 13 years of doing Red Bull Romaniacs, which is the hard enduro race among hard enduro races, I thought that I would never find an event that would be able to top that. However, the Xross Hard Enduro Rally recently held in Serbia exceeded my expectations. That was the most epic edition of this race so far. 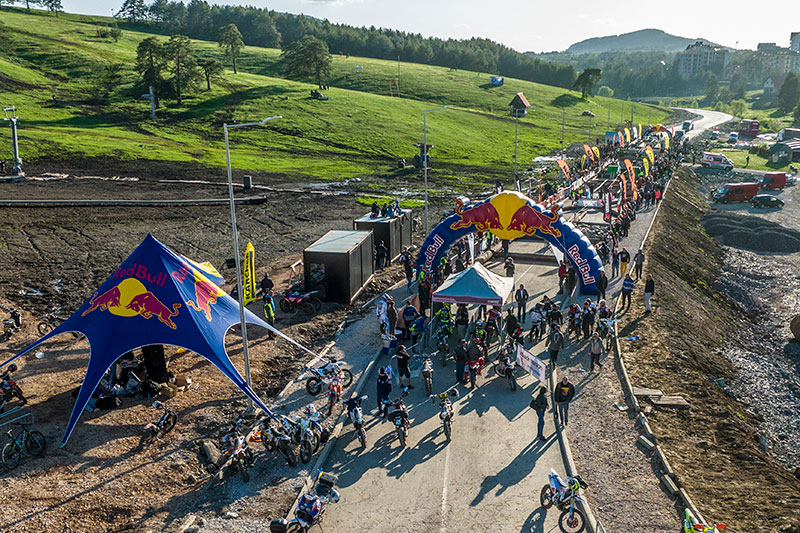 The four-day event took place in the mountains of Zlatibor, Tara, and Mokra Gora in southwest Serbia. Also, it was the second round of the FIM Hard Enduro World Championship, so Serbia hosted the best hard enduro riders in the world. 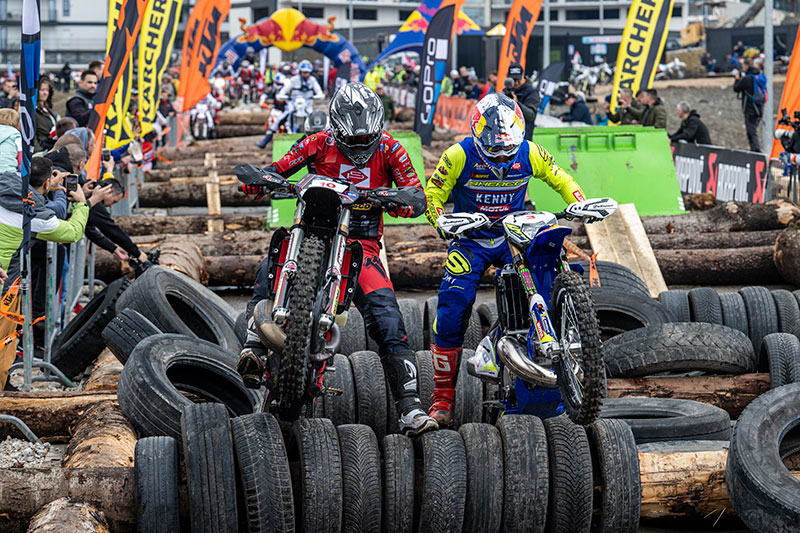 The ambiance and the scenery were surreal, and the tracks challenged riders to their very maximum, so they had to showcase their best skills. As mentioned, I did have the opportunity to photograph all of them in other races. But having them in front of my lens, on my terrain, so to speak, was a special honor. 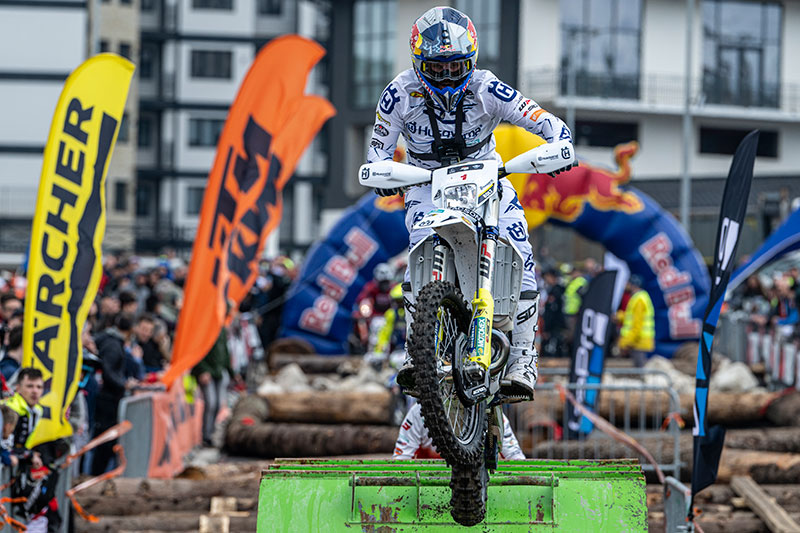 Mountain valleys, meadows, and ridges take your breath away with their beauty. Yet, they hide some harsh terrains, like canyons, steep and slippery uphills, and downhills, riverbeds, waterfalls, and rocks. The ambiance itself was interesting enough from the photographer’s point of view, and when you add to that the masterful hard enduro riding, you get spectacular moments in photos. Even the weather conditions were perfect. The rain greeted us on the first day, but after that, it was sunny. 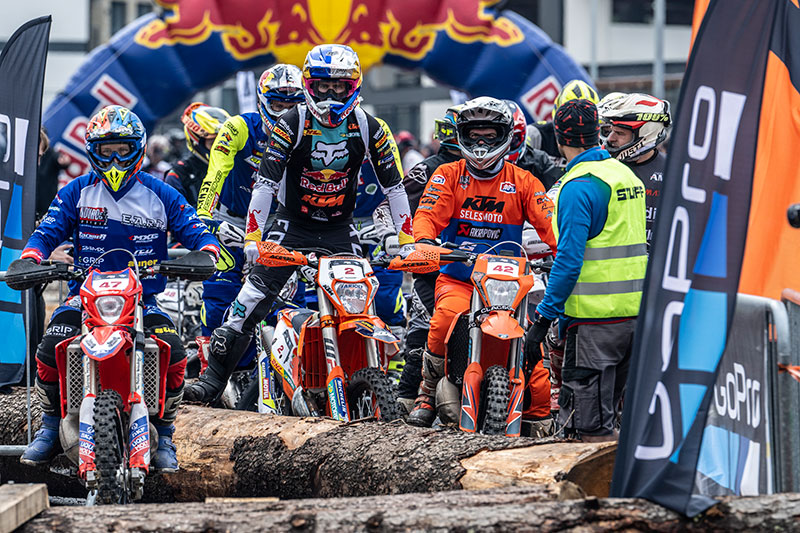 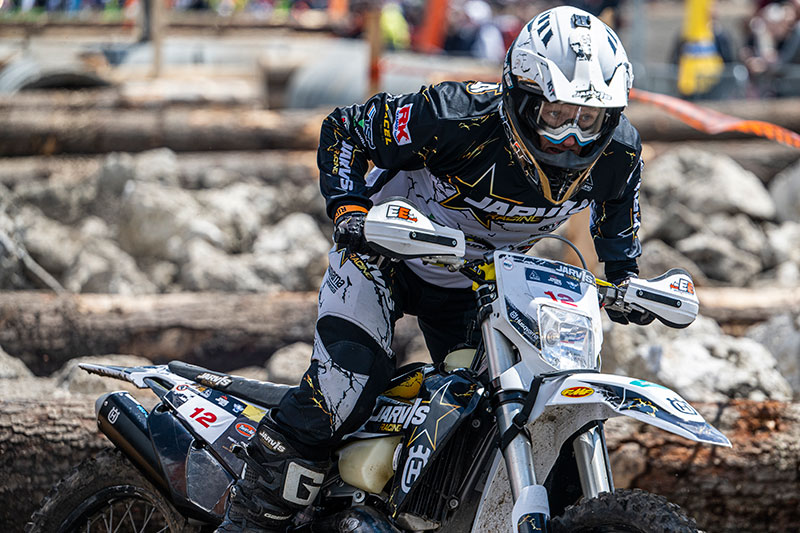 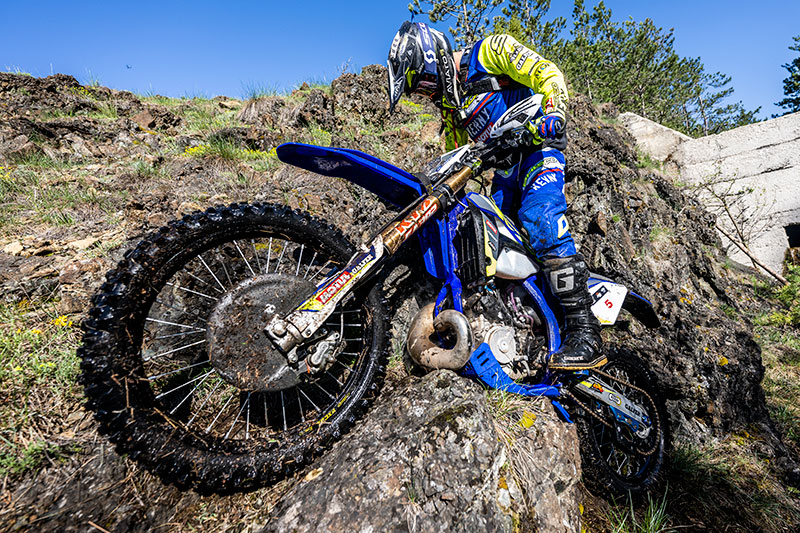 It continued with the off-road rally that took riders on 100km long tracks each day over three mountains. On Day 1, they rode at Tara mountain, Day 2 took them to Mokra Gora, and the final day was in Zlatibor. 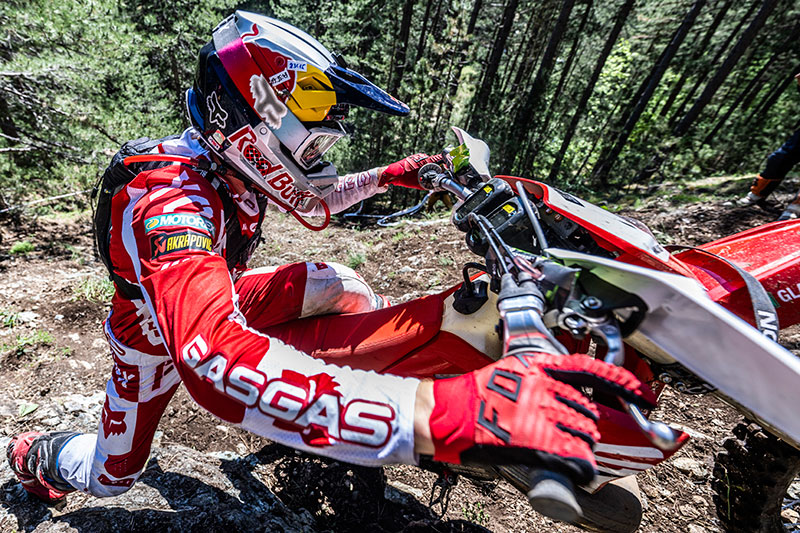 Although the reigning world champion Billy Bolt took an early lead, the harsh terrains of the Serbian mountains didn’t suit him quite well. After day 2, Manuel Lettenbichler took the lead and eventually won the race. He was ecstatic because this was his first race after an injury, and to finish it in the top place on the podium – what a comeback. 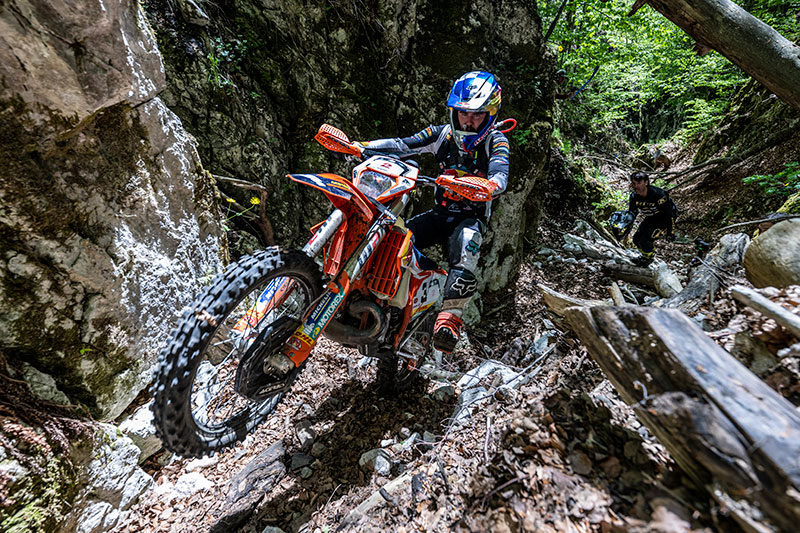 The second place belonged to Teodor Kabakchiev, a young rider who has yet to prove himself on the global scene. Hard enduro greatest of all the times, legendary Graham Jarvis, took third place. What an excellent podium for the epic edition of the Xross rally. And it is not only my subjective opinion. 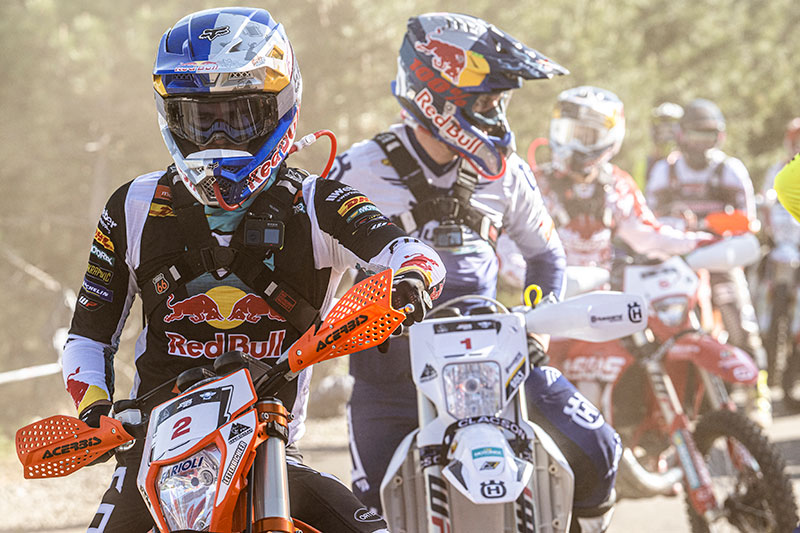 If it’s judging by the impressions of professional riders from the entire world and their teams – the Xross rally passed the test and justified the entrance to the world championship.